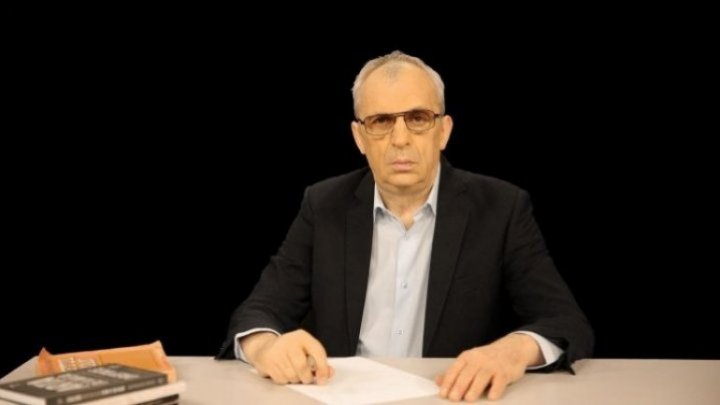 Oleg Vasnețov, the Russian Ambassador to Moldova, implied it's time for the bloc ACUM to pay the debt after Russia had help PAS and PPDA come to power. This was what the columnist Petru Bogatu observed in the meeting between the Russian diplomat and the National Roma Center chairman.

In a press release published on Facebook, Vasneţov demanded frankly the Chisinau official to strengthen the Russian language by law as an inter-ethnic communication instrument.

"It was a rude interference in the Moldova's internal affairs and it was a sign that Moscow no longer acts like old times. It's a blackmail addressed to the Sandu cabinet", said Petru Bogatu.

The demand seems undue in the context that Russia recently adopted a law regarding the study of national language in schools. With this law, children of Udmurtia people, Ossetia people will have to study in Russian.

"Russia is a country generally showing no respect for the national minority languages. Russia does not have the moral right to give anyone lessons because they promote a fierce Russification policy", said Petru Bogatu.

The Russian diplomat's statement also received critics from Liberal Party. In a press release, the Liberals mention there is not any legal basis for the Russian language to be an inter-ethnic language of communication in the Republic of Moldova.

According to the party representatives, the declaration must be notified to the Ministry of Foreign Affairs and the Government, because it represents an interference in the Moldova's internal affairs. Moreover, Russia continually promotes the Soviet and imperialist thesis and sees Moldova as vassal state, say the officials.

Both leaders of PAS and PPDA, Maia Sandu and Andrei Nastase as well as the Foreign Minister Nicu Popescu did not immediately answer the phone for comments.