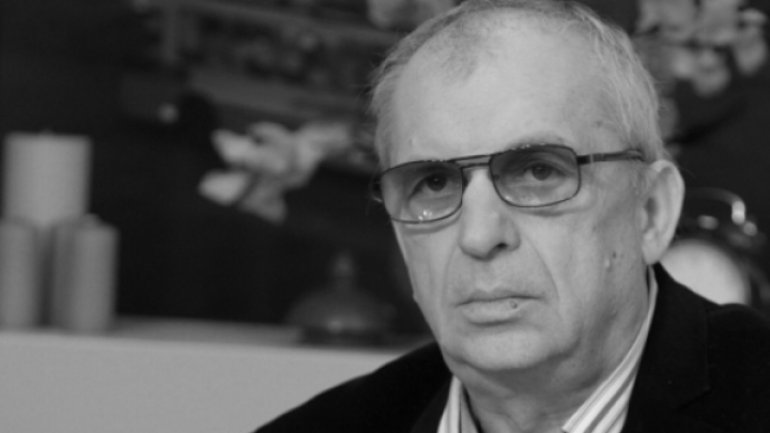 The Parliament's President, Andrian Candu and the Prime Minister Pavel Filip will not be attending the meeting of the Supreme Council of National Security. The decision was made after President  Igor Dodon, wished to include the subject of declaring Russian's Deputy Prime Minister, Dmitrii Rogozin a persona non-grata.

Journalist Petru Bogatu believes it to be Moscow's attempt, using Igor Dodon as tool, to create chaos in the political situation of Moldova.

"It is obvious Russia's attempt to create chaos in the political situation of the Republic of Moldova. It is important for us to remember that Igor Dodon is not acting alone. The present situation in Moldova and what President Dodon is doing, is obvious Russia's strategy to bring chaos in our society. As such, we can see a duality of power in the Republic of Moldova.

Any state with a dual power will not last. The institutions that make sure the law is followed, should take action, such irresponsibility is not acceptable. Igor Dodon's action today are directly linked with his personal prerogatives. It is not an election game, but Moscow's attempt to ruins our politics and one of its main weapons is propaganda and fake news, while Igor Dodon is nothing more but a tool to maintain a high position in this country.

Dodon is making many moves for the past few months, but the issues he is trying to bring to the next Supreme Council of National Security meeting is out of this institutions jurisdiction. Russia is attempting to use this Council as a way to destabilize the situation in Moldova.

Disinformation is powerful weapon of war, while the one promoting it is nobody else than Igor Dodon.  Of course this action can bring to Moldova unexpected results and ruins its future.

This cannot go on, the law must put forth its word. The President is now allowed to daily break the law and get away with it. I believe it to be an attempt to our National Security.

There is no doubt in my mind that we will hear from Igor Dodon on the topic of withdrawing the Russian troops from Transnistria that will be discussed at the next General Meeting of UN. It is not an attempt to distract our attention, but i direct blow made by the President"  journalist Petru Bogatu claims.