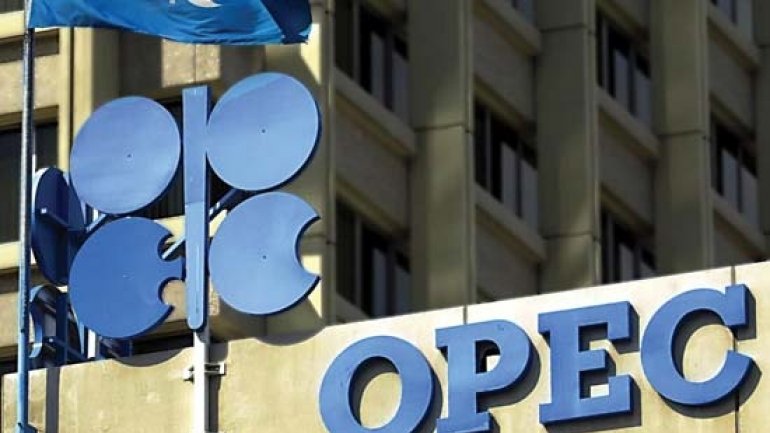 OPEC and non-OPEC ministers meet for informal consultations in Vienna on Wednesday in a last-ditch bid to agree the duration of oil output cuts as they seek to clear a global stocks overhang that has pulled down the price of crude.

The top oil producer in OPEC, Saudi Arabia, favors extending the output curbs by nine months rather than the initially planned six months, to speed up market rebalancing and prevent crude prices from sliding back below $50 per barrel.

OPEC members Iraq and Algeria as well as top non-OPEC producer Russia also support a nine-month extension but some Gulf OPEC members including Kuwait and the United Arab Emirates have pointed to a need for further analysis.