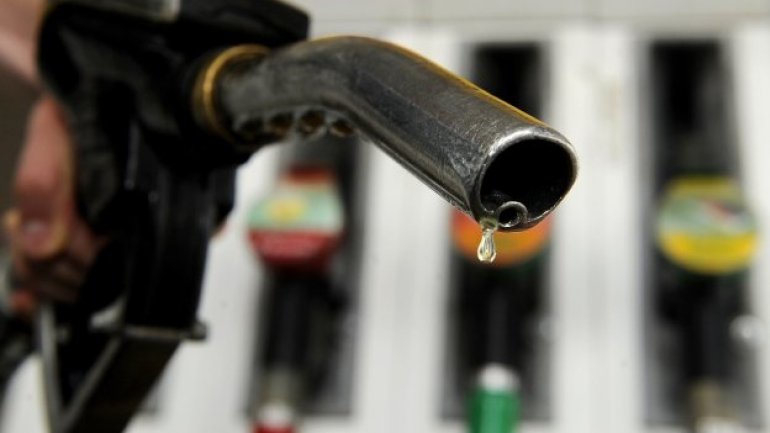 According to the ranking, in Europe, the cheapest fuels are found in the CIS countries. In Belarus, one liter of Premium gasoline and diesel costs 61 eurocents and 58 eurocents respectively.

The neighboring countries Ukraine and Romania are on seventh and eighth respectively.

In Ukraine, corresponding prices are 86 and 74 eurocents, and in Romania gasoline costs almost one euro, and gasoline is paid with 0.94 euro.

According to the ranking, the most expensive fuels are paid in Serbia, Spain and Montenegro, where their price is over one euro.

In Moldova, record prices for fuels were registered in early 2012: diesel cost 17.5 lei, and the gasoline was paid with 18.30 lei.