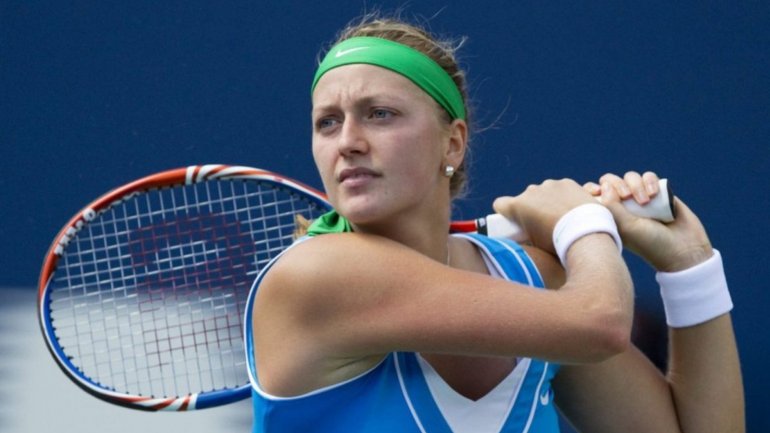 Two-time Wimbledon champion Petra Kvitova will not play tennis for at least three months after surgery following a knife attack at her home, according to BBC.

Kvitova, 26, said she was "fortunate to be alive" following a "burglary" incident on Tuesday when she struggled with an intruder.

Her spokesman said that considering the damage, "the surgery went well".

"The injury is serious, but the surgeon says Petra is young and healthy and there is no reason why she can't resume tennis," publicist Karel Tejkal told the AFP news agency.

According to her manager Katie Spellman, Kvitova will wear a cast for six to eight weeks and cannot bear weight on the injured hand for at least three months.

That rules her out of the Australian Open next month, which is the first Grand Slam tournament of the 2017 tennis season.
AFLĂ imediat Știrile Publika.MD. Intră pe Telegram