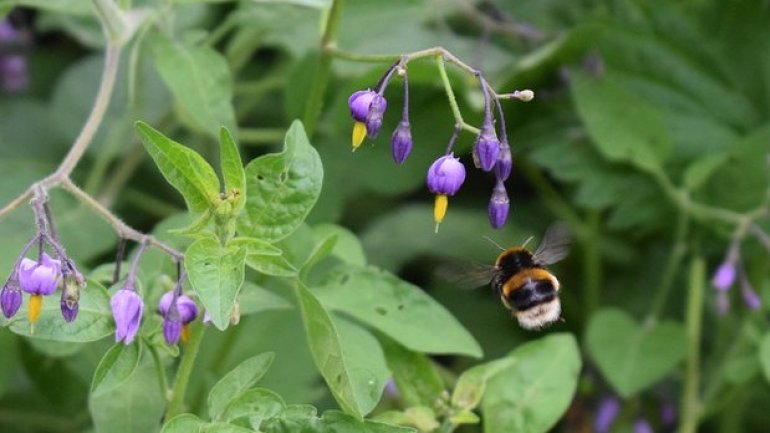 The world’s most widely used insecticides harm the ability of bees to vibrate flowers and shake out the pollen to fertilise crops, according to preliminary results from a new study, according to The Guardian.

Some flowers, such as those of crops like tomatoes and potatoes, must be shaken to release pollen and bumblebees are particularly good at creating the buzz needed to do this. But the research shows that bumblebees exposed to realistic levels of a neonicotinoid pesticide fail to learn how to create the greatest buzz and collect less pollen as a result.

The research is consistent with previous work that has shown neonicotinoid pesticides reduce learning and memory in bees. A moratorium on the use of three neonicotinoids on flowering crops was put in place in Europe in 2013 and will be reviewed next year.
AFLĂ imediat Știrile Publika.MD. Intră pe Telegram