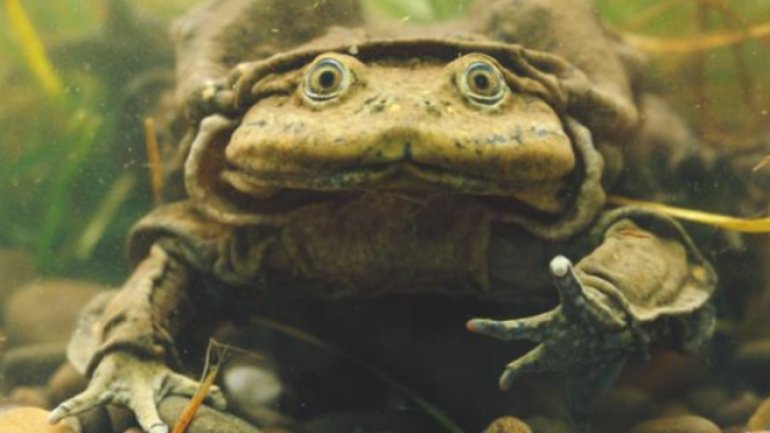 Peru's environmental agency is investigating the deaths of some 10,000 frogs whose bodies have been found in a river in the south of the country, BBC reports.

A campaign group says pollution in the River Coata is to blame for the deaths.

It says the government has ignored pleas for the construction of a sewage treatment plant in the area.

The Titicaca water frog is an endangered species that is found only in the huge freshwater lake shared by Peru and Bolivia and its tributaries.

The Committee Against the Pollution of the Coata River told the AFP news agency that the Peruvian authorities had failed to address a serious pollution problem.

The frogs are critically endangered because humans have collected too many to eat, their habitat is being lost and invasive species are taking over what remains of it.