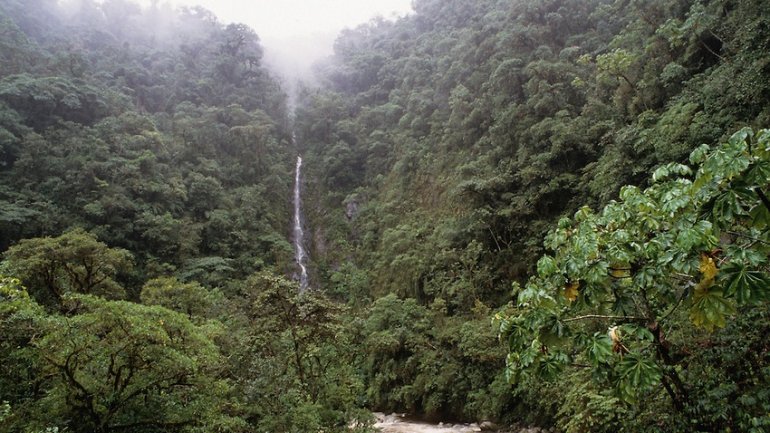 Peru has declared a state of emergency in seven districts in the north of the country where forest fires have killed two, injured four and burnt nearly 12,000 hectares (30,000 acres) of land, including five protected natural areas, The Guardian informs.

Wildfires have spread to 11 regions across the country, according to Peru’s civil defence institute, in what scientists say may be the worst drought in more than a decade.

Peru’s environment minister, Elsa Galarza, said a special brigade of firefighters had been deployed to the worst-affected areas in the north. The 31 firefighters are normally stationed in the Inca citadel Machu Picchu, the country’s top tourist attraction.

Endangered animal species such as the spectacled bear – which inspired the Paddington Bear children’s stories – and the white-winged guan are under threat from the blazes. Other rare species such as jaguars, howler monkeys and the collared anteater, are seeing their habitat destroyed inside the protected areas, which include the Amotape mountain range and Cutervo national park.