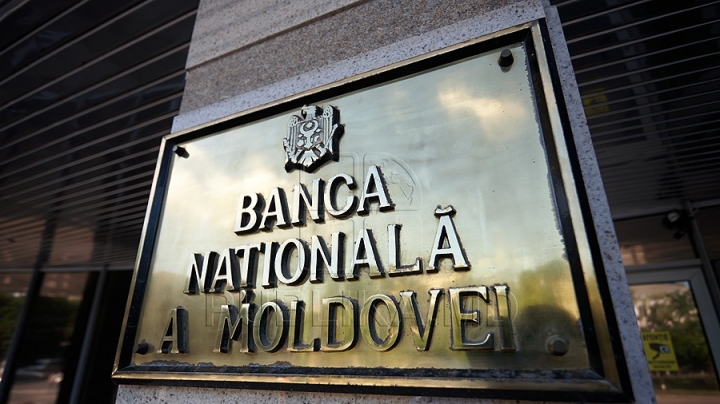 Former deputy governor of National Bank, Emma Tabarta, will be in preventive arrest for 25 days. The decision was taken by Buiucani trial court.

The chief of Bank Surveillance Department, Matei Dohotaru, and the chief of Regulation and Authorization Department, Vladimir Turcan, will be in arrest for 25 and 30 days, respectively.

The three are suspected for allowing the laundering of 20 billion dollars from a commercial bank in Moldova.

The chief of Anti-Corruption Prosecutor’s Office declared that the transactions took place in the period of 2010-2014.

According to prosecutors, this case is linked to the penal case on money laundering in which is targeted Veaceslav Platon, known as the number one raider of CIS.