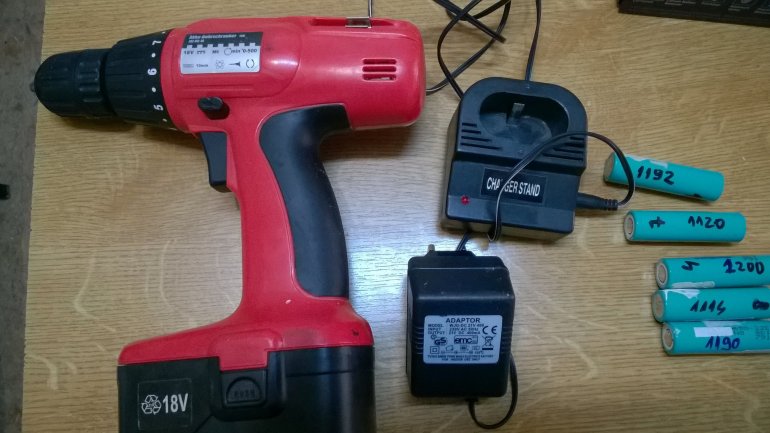 Two persons aged of 20 and 25 years old, residents of Ialoveni district, have been detained and documented for robberies of homes under construction by officers of the Police Department of Ciocana sector.

The people were suspected of stealing goods worth of 22,000 lei.

According to investigation, the suspects entered the homes after forcing doors and windows.

The suspects will be prosecuted for theft after admitting being guilty.

According to the criminal legislation, they can be punished with a fine from 13,000 to 27,000 lei of unpaid community work for 180 to 240 hours or imprisonment for up to 4 years.