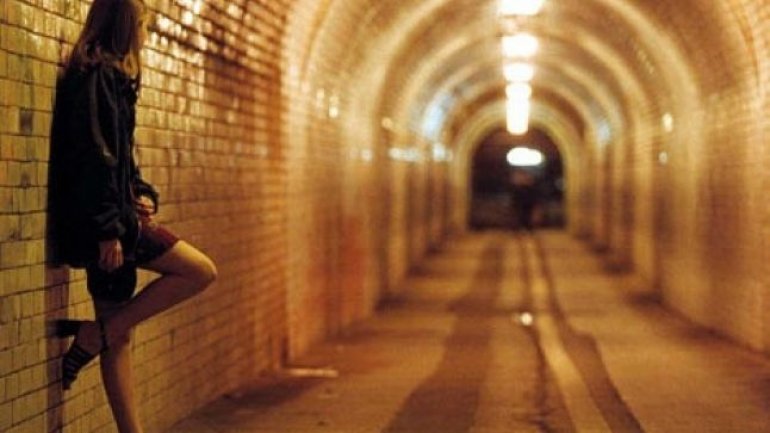 Three people of 21 and 36-year-old have been detained by prosecutors on suspicion of committing human trafficking for the purpose of commercial sexual exploitation.

According to the Prosecutor for Organized Crime Combat and Special Causes, during the months from September to November this year, the suspects have recruited a young woman from Ungheni town who accepted to work as a dancers in a Turkey nightclub.

Later, individuals have tried to force her to sexual activities in a hotel in Italy or France.