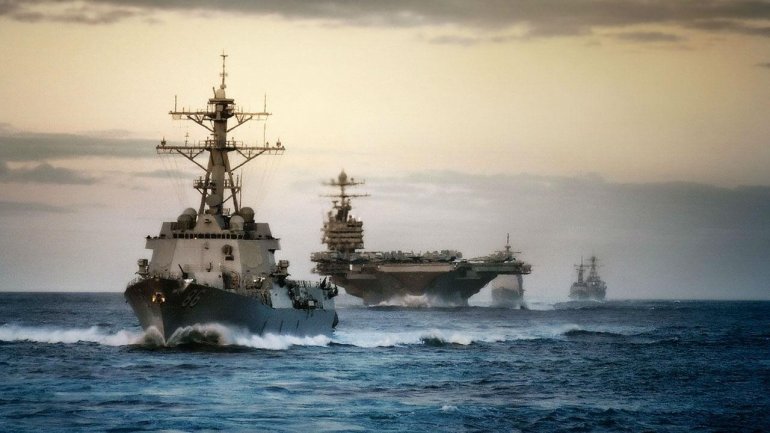 The US Navy is investigating the theft of data belonging to more than 130,000 sailors seeking re-inlistment in the service, according to Independent.

Officials revealed this week that the information was stolen from a contractor’s laptop.

The Navy Times said the military was notified in October by Hewlett Packard Enterprise Services that a computer supporting a Navy contract was “compromised” and that the names and social security numbers of 134,386 current and former sailors were accessed by unknown persons.

The Naval Criminal Investigative Service is in the early stages of investigating the breach, but said it had not found any malicious use of the data yet, the newspaper said.

“We are in the early stages of investigating and are working quickly to identify and take care of those affected by this breach."

The paper said an official familiar with the investigation said the personal data came from the Career Waypoints database, known as C-WAY, which sailors use to submit re-enlistment and Navy Occupational Specialty requests. The US Navy has about 430,000 sailors on active duty or in ready reserve.

The Navy will be notifying the affected sailors by phone, email and by mail and it is looking into credit monitoring services for them.

This is at least the second major breach of Navy data linked to its contracting activities with Hewlett Packard, the paper said.