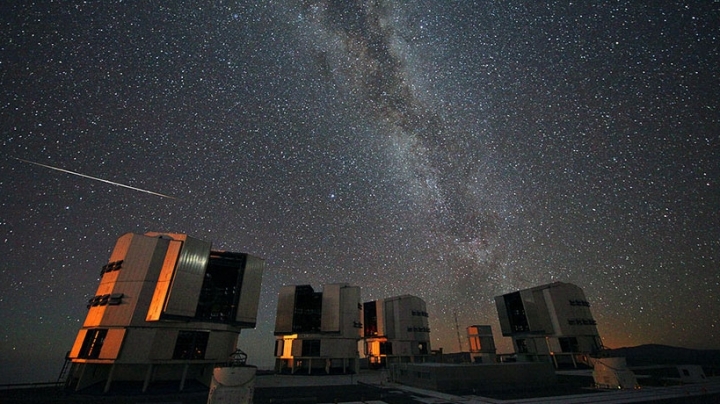 The annual Perseid meteor shower, which peaks on the morning of August 12, might be more dazzling than usual this year. Researchers predict that up to 200 meteors per hour could race across the sky — roughly double the typical rate — as Earth plows through debris left behind by comet 109P/Swift-Tuttle.

Earth usually grazes the edge of the debris stream, home to pieces that flake off the comet during its 133-year journey around the sun. But this year Jupiter’s gravity might have nudged the debris so that Earth passes closer to the center of the swarm.

While the shower peaks tonight, Perseid meteors will be visible for at least two more nights. No special equipment is needed to watch the shower. Just find a dark sky, away from lights, get comfortable and look up. The best time to watch the storm will be between midnight and dawn, ScienceNews reports.