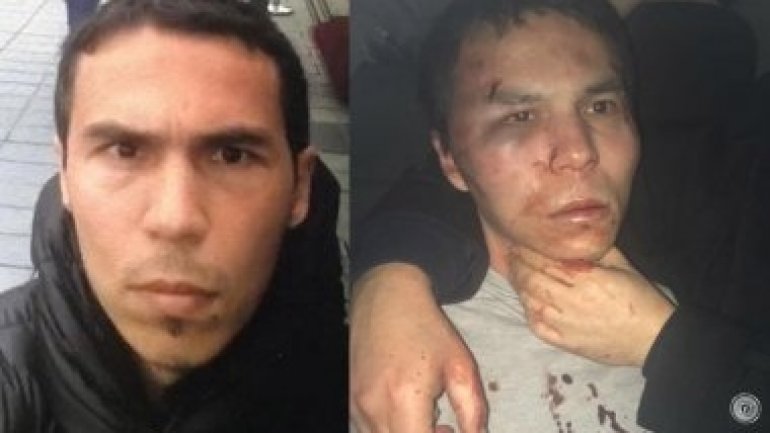 An Uzbek gunman who killed 39 people in an Istanbul nightclub on New Year's Day told police he had to change target at the last minute to avoid heavy security and acted with direct orders from Islamic State in Syria, a newspaper said on Wednesday.

The gunman, named by the authorities on Tuesday as Abdulgadir Masharipov, had initially been told to attack the area around the central Taksim square and said his instructions came from Raqqa, a Syrian stronghold of Islamic State, the Hurriyet newspaper cited him as saying in police testimony.

"I came to Taksim on New Year's Eve but the security measures were intense. It was not possible to carry out the attack," he was quoted as saying.

"I was given instructions to search for a new target in the area. I toured the coast at around 10 p.m. with a cab," he said, referring to Istanbul's Bosphorus shore where the Reina nightclub is located.

"Reina looked suitable for the attack. There didn't seem to be many security measures."

Hurriyet did not say how it obtained the testimony and Reuters was not immediately able to verify the report.

Masharipov was caught in a police raid late on Monday in Esenyurt, a suburb on Istanbul's western outskirts, following a two-week manhunt. He was captured with an Iraqi man and three women from Africa, one of them from Egypt.
AFLĂ imediat Știrile Publika.MD. Intră pe Telegram