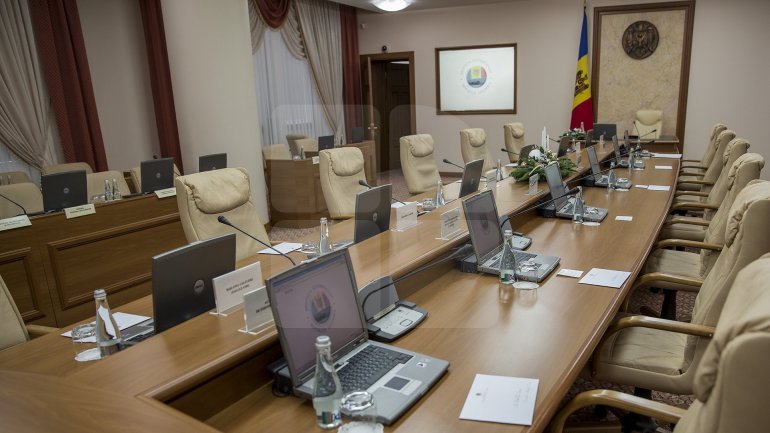 The majority of the society believes that a technocrat Government with apolitical employees will be much more closer to the people's interests. They claim that the changes in Pavel Filip's Government are justified and will contribute to more reforms realization by the actual executive.

"They will have better management, which I believe will play in our favor."

"I believe those people must be competent. We hope everything will be well, this is what we wish and request of the Government."

"This change was an unexpected one, especially since there is only a year until the new elections. Still, as it is common for Moldovans, we hope things to change for the better and for a good year."

Some citizens believe that the gained experience of managers in the private and state enterprises of candidates for the position of Ministers will be an advantage for the Government. People have not hesitated to offer advice to those who will be named.

"Think about us, about students, new mothers, young specialists and not only your own pockets."

"Create new laws which will not only be a new line on paper, but usable in practice. I believe everything will be better."

On Tuesday, the governing coalition decided for the executive to have two new Deputy Prime Ministers and five new Ministers.