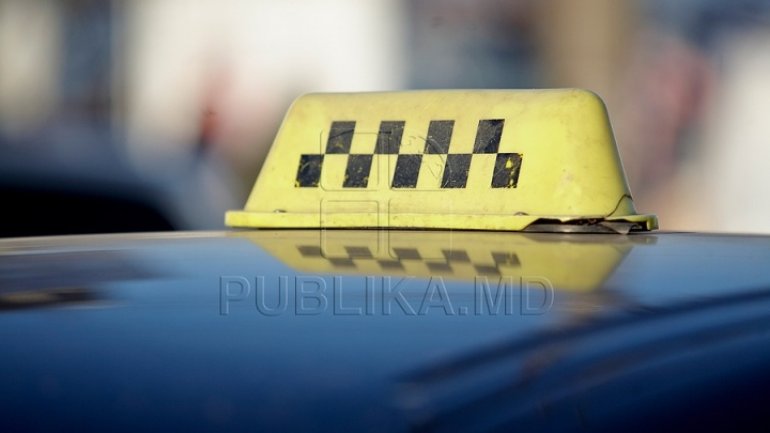 People who use taxi around the Capital are complaining about dirty cars and rude drivers that don't even offer receipts, every month at Consumer Protection Agency.

"Among the most popular complaints are the rude behavior of drivers, who curse and even make suspicion of not being sober. There are even cases of lack or malfunctioning taximeters" Inspector from Consumer Protection Agency, Nicolae Olăraşu declared.

Moreover, the number of taxi drivers that are taken in for drug consumption or drunk driving is gradually raising.

"Every month there are around 4, or 5 drivers taken in for drunk driving and the same number for drug consumption. We have also noticed an increase of  drug consumption among drivers" chief of alcohol testing department, Gheorghe Roşior stated.

Passengers have claimed that drivers are often impolite. They are also unhappy with how they chose who's order to accept:

"They are always late, not caring at all if you risk to lose you plane or train. They even smoke in the dirty car and are being rude for some reason."

"Their superior never checks up on them, so the drivers act as they please and their car has an odor."

"Almost all of them are ill behaved and I cannot understand why."

Taxi drivers even admit that among them are colleagues who breach the law:

"We have a doctor in our company that watches over us. I am responsible only for my own actions, but who knows about others."

"Well, there are cases when people don't know how to maintain a conversation, or are ill mannered, each have their own background."

According to Consumer Protection Agency since the beginning of the year there were over 100 complaints for taxi companies. Some were fined, while the biggest sanction raising to 18 thousand lei. On another hand, companies complain that it is very hard for them to find a proper driver.