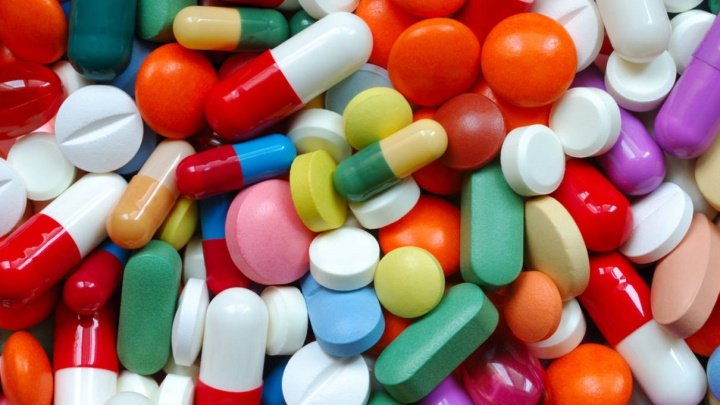 People suffering from acute bronchitis will benefit from reimbursed drugs. The initiative targets children up to 18 years old, in a proportion of 100%, and 70% in the case of adults, announced the Minister of Health, Viorica Dumbrăveanu, on her Facebook page.

Likewise, people suffering from osteoarthritis will benefit from two compensated drugs for the treatment of osteoarticular diseases Aceclofenac and Diclofenac, which will be prescribed by the family doctor.

At the same time, patients with diabetes will be provided with human insulin in the form of cartridges, which are easier to administer and have several advantages, such as higher dosing accuracy, low risk of hypoglycaemia, the possibility of dosing and administration of insulin.

In this sense, changes were made to some joint orders of MSMPS and CNAM, which will enter into force once published in the Official Gazette.