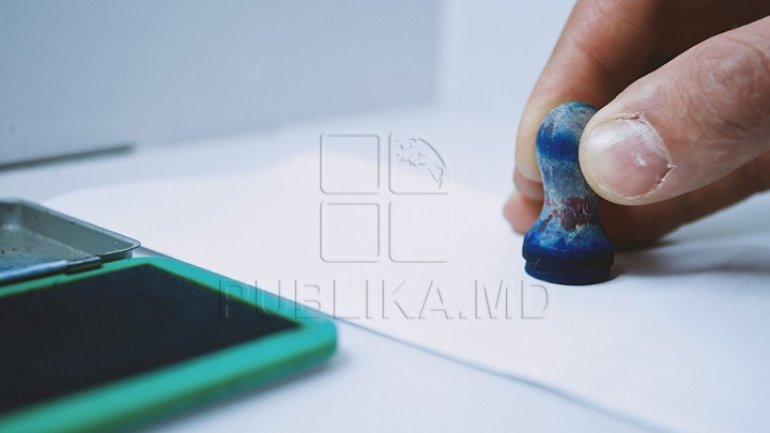 The present voting system is imperfect and needs to be changed. The conclusion has been reached by inhabitants from Ungheni district at debates staged by the NGO Promo-LEX

The debates have been attended by representatives of different political parties. Members of the Democratic Party (PDM) and of the Socialists Party (PSRM) have explained the advantages of the mixed voting.

"You’ll be able to elect directly your law-maker. You may put up your candidature. You’ll have two ballots to elect the deputy and the party," said PDM legislator Sergiu Sirbu.

"Representatives of ethnic minorities will be able to get into the Parliament. The Moldovans from abroad will have the possibility to have their own MPs," said the Socialist Vasile Bolea.

"My party stands up against the mixed voting system and against the uninominal system," said Grigore Cobzac from the PLDM.

"It should be a system based on party lists but the citizens should be able to choose who’s upper and who’s lower on the list," said DA Platform Party leader Andrei Năstase.

While expressing his stand, Andrei Năstase was booed by people in the hall.

It’s been the last round of debates on modifying the electoral system held by Promo-Lex since June 16.

97% of about 700 attendees in Comrat, Bălți, Ungheni, Cahul, Anenii Noi and Edinet have backed the change of the present voting system.