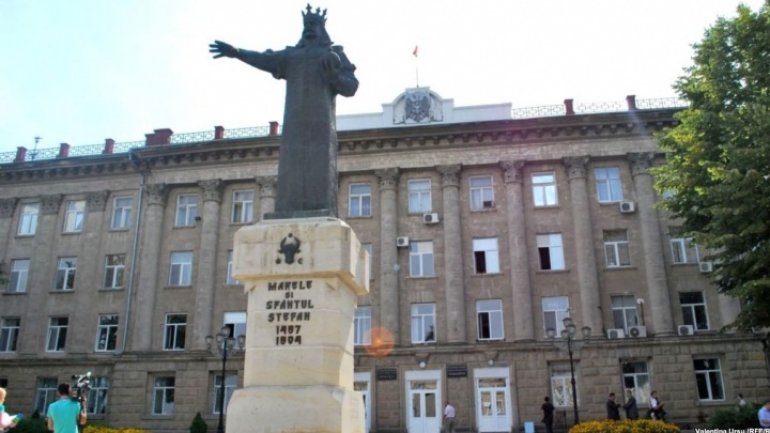 The town hall of Bălți is not massively supported by people any longer. Hundreds of people preferred to participate separately in manifestations dedicated to a Soviet-era holiday.

A march staged by the town hall gathered but several dozens of people.

While the march organized by several NGOs and representatives of the Democratic Party was attended, yesterday, by about 800 people.

Some said they declined to attend the march of the town hall because they associated it with a political party rather than with the managing body of the town.

“The local authorities announced the event was organized by the town hall and Partidul Nostru. We decided to go separately because we have nothing in common with that party,” said the chief of the Balti office of the State Chancellery, Octavian Mahu.