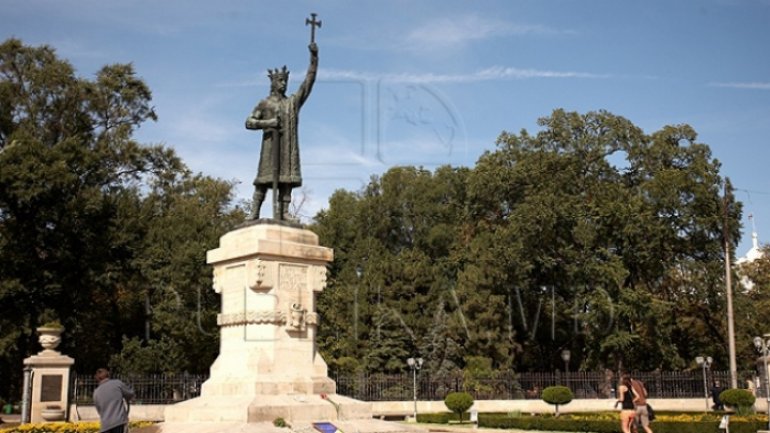 President Igor Dodon has decreed the year as the Year of Ştefan the Great and Holy. People and politicians laid wreaths and flowers to the prince’s monument in the center of Chisinau, as today it’s 513 years from his passing away.

"In Ştefan the Great’s Year, the patriotic feelings, the love for the country, our Moldovan identity, Moldova’s history will be intensely promoted," Igor Dodon specified.

"He was good to citizens, loving of the country, fierce with the enemies and traitors. It’s the only way one can defend the country and its citizens, it’s the only way to make the people trust you and follow you. Ştefan realized we are Romanians and speak Romanian," said Liberal leader Mihai Ghimpu.

Ordinary people say Stephen the Great was an example for politicians and present-day people.

The voivode ruled Moldavia from 1457 through 1504, the longest princedom in the feudal country. He build 44 churches, many of which are considered part of the world heritage.