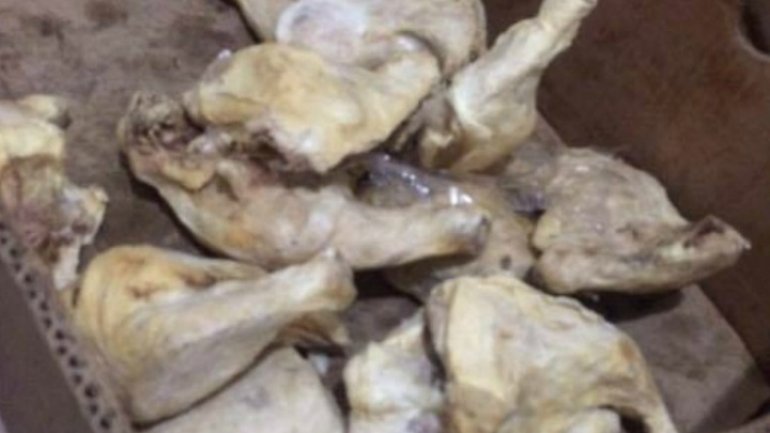 All 18 people but one, who were detained yesterday for supplying rotten food to kindergartens, may get arrested for 30 days, if a Court in Chisinau meets the prosecutors’ request.

Several suspects plead guilty and provide information about other people.

A person will be probed on parole after signing an agreement with the prosecutors and reported two other people involved in the scam that outraged the Moldovan society.

Civil servants staged fake auctions, after which the winning companies supplied rotten food to schools and kindergartens in Chisinau.