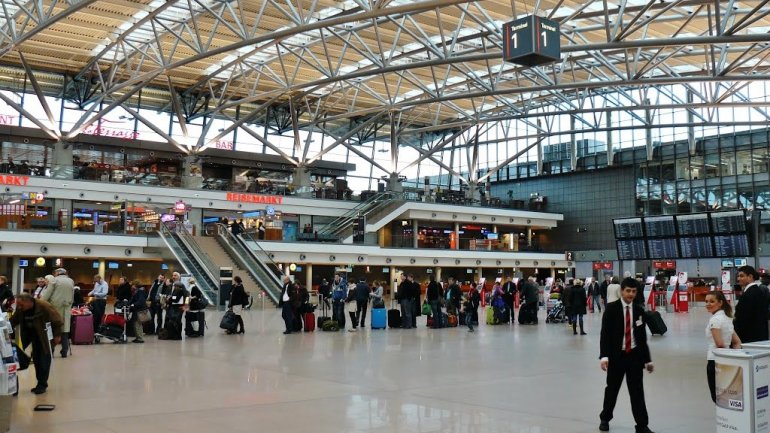 German emergency workers temporarily evacuated Hamburg airport Sunday and treated dozens of people after an irritant gas was released in a terminal.

The northern city's airport was closed and 13 flights diverted between 1130 and 1245 GMT after people reported an unusual smell, respiratory ailments, nausea and stinging eyes.

Firefighters later said they had found an empty cartridge that had likely contained pepper spray or tear gas, sold in Germany for self-defence use.

Sixty-eight people were examined by paramedics and nine of them were taken to hospital.

Hundreds more had to wait outside in freezing temperatures for more than an hour, and subway trains to the airport were halted.

Maik Lewerenz of the federal police office at the airport said "a bad smell has spread in the security area, where passengers and their carry-on luggage are checked, AFP reports.