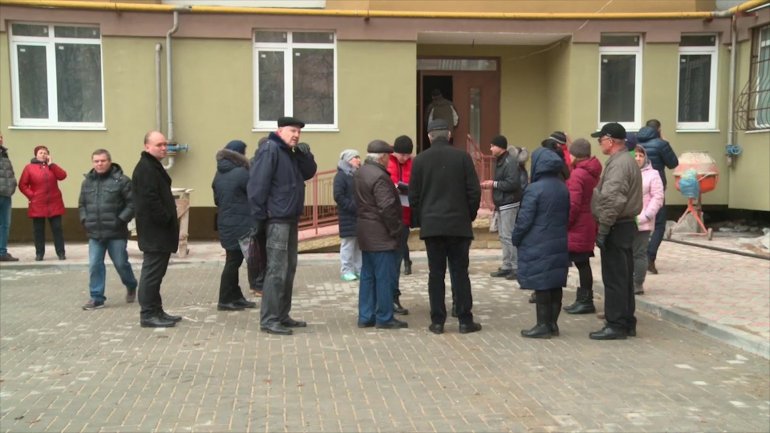 Many people from the Capital have been waiting for 11 years to move into a new house. They invested a few hundreds of euro for the construction of an apartment block in Botanica sector.

Owners claims that they should have been able to move in back in 2008, but because of lack of money, the construction company "Vis Urban" (Urban Dream) declared that it is unable to finish the works. In order to do so, the company pledged the 36 apartments to the bank, without informing the investors.

Owners claim that in this scheme is also implicated the block's administrator. He never came to the meeting with investors and moreover, turned off his phone.

The civil process begun in 2014. A year later, a reconstruction plan was approved, where the company was obligated to finish the construction. The last deadline being this fall.

"We see that things go slow. I believe it will be impossible to respect some deadlines. If we cannot complete the plan, we will go bankrupt" company's lawyer, Alexandru Grosu said.

The head of the company Andrei Cojocaru ended the call when we asked him to comment on the case.