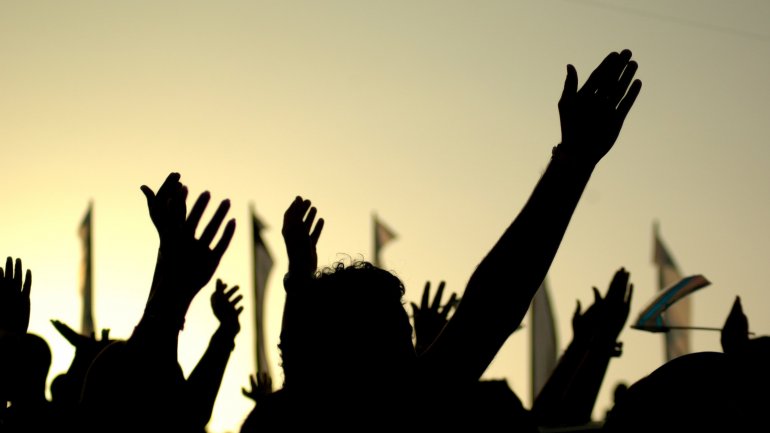 Construction of a multi-story building in a residential area with two-level buildings got dozens of outraged people in the streets.

The residents of Belinschi street from Chisinau say that because of the construction, in walls of their houses appeared cracks and they are fearing that their homes will collapse:

"My house is in the immediate vicinity of this construction site. The houses have cracks from the heavy equipment brought here and we must take into account that the works have not even started. People are suffering losses, who will return them?"

"Only from demolition in 2015 and 2016 the houses received cracks, which shows that indeed soil is weak. In terms of aesthetics. How do you imagine a building with 11 floors in between private homes".

Some say that because of the high building, they will feel spied on in their own courtyards:

"From two sides I will have a building of 11 floors, I have windows, so I am not going to receive any sunshine. And there will be 11 floors, how can I move freely through my courtyard."

However, the site manager says that work is carried out legally, but refused to talk with protesters and called the police.

According to authorities, the block of flats is built under a public-private partnership between the Ministry of Health and a construction company. The project was initiated in 2014 by the then head of the institution, Liberal Democrat Andrei Usatii.