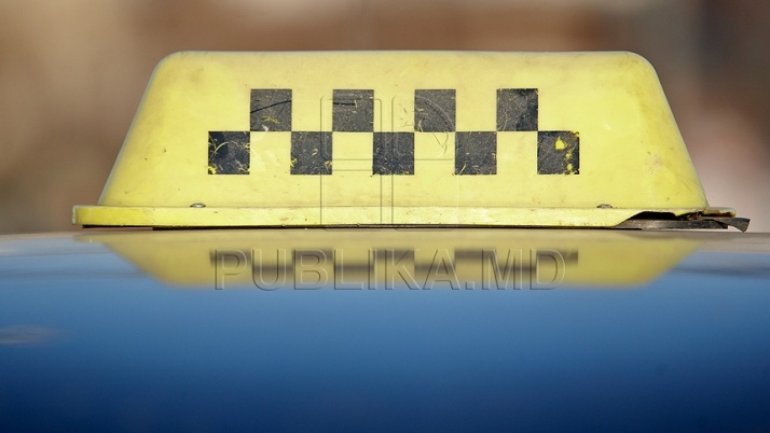 People traveling to Chisinau International Airport usually get charged much higher prices from taxi drivers. Sometimes the price is doubled.

Publika.MD went with a hidden camera in order to see if that is true.

To find out which are the official prices, we called the two phone numbers displayed on a billboard at the entrance to the airport terminal.

Several people confirmed that they were charged exaggerated fares.

According to the Agency for Consumer Protection, the adjusting of tariffs must meet certain requirements.

Immediately, they were greeted by several men that proposed taxi services. Several taxi companies that unreasonably increased tariffs were sanctioned with fines of up to one thousand lei.