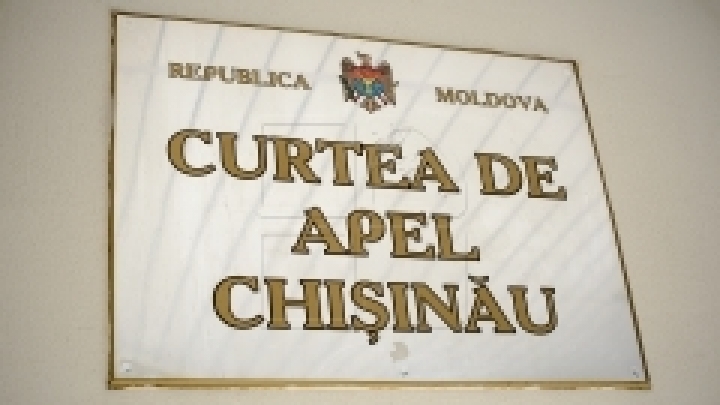 Four people charged with corruption in Chisinau City Hall case, will appear again in front of judges. These four, including deputy chief of City Architecture Division, Radu Blaj, will find out if they will stay in jail or not.

The Court of Appeal magistrates will analyze the appeals given by lawyers, which have contested the decision of Buiucani Judicial Court regarding the officials placement in preventive arrest.

At the end of the last week, the court has decided that Chisinau deputy chief architect, Radu Blaj, will stay 10 days in jail, and one employee of State Inspection in Construction has received an arrest warrant for 25 days.

Also, in the same case, two intermediaries have received 20 days of arrest each.

Those four, together with deputy mayor Vlad Cotet, have been taken into custody on May 25.

They have been charged with money extortion in amount of 12,000 euro, for pressing on the release of some documents.

The officials might receive up to 10 years in jail for passive infection, traffic of influence, exceeding duties and forgery of documents.