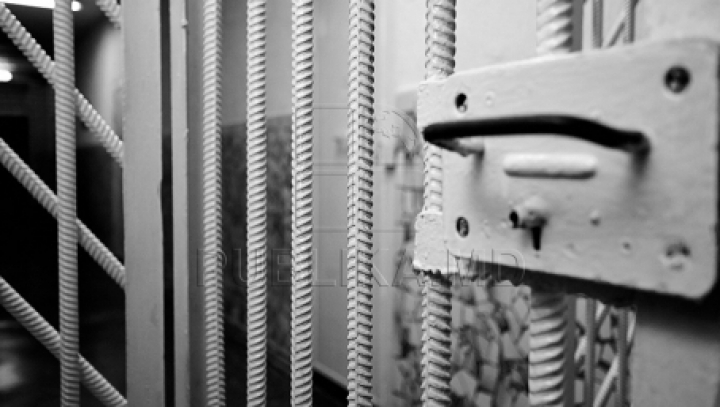 The five men accused of money laundering and tax evasion in amount of half a billion lei will stay in custody the coming 30 days. A Chisinau court upheld the prosecutors’ request to keep them in jail.

The detained used to help company managers to hide and then to legalize incomes from smuggling. Seven people are investigated. If they are found guilty, they risk staying up to 18 years in prison.

The prosecutors say either the beneficiaries of the scams will be punished.

Another group of people accused of smuggling clothes in large quantities were sentenced to stay 30 days in preventive arrest, risking up to 10 years in jail.