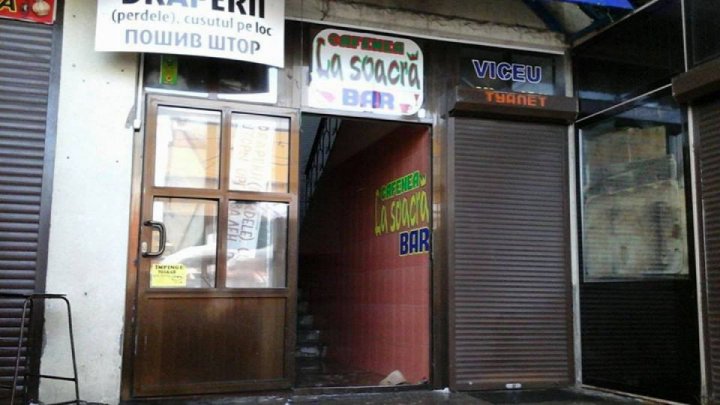 The suspects of the "La Soacra bar" case received more strict punishments. Judges from the Court of Appealed have decided that the man responsible for fire safety will be sentenced to 7 years, and not 6 as it was announced by the initial court.

While the employee of the Municipal Services has also received a harsher punishment. Despite being made to pay for going out of her jurisdiction and fined by 20 000 lei for corruption, Court of Appeal has decided that she will also be imprisoned for 6 and a half years without bail.

It shocked the City Hall employee, who fainted and was taken to the hospital after hearing the verdict.

At the same time, the doctor from the National Center for Public Health, who was previously imprisoned for 2 years with suspension, will now also spend the next 6 and a half years behind bars.

Read also: Ministers' decision: Economic agents will have to obtain a notice of protection against fire

The bar's administrator was sentenced to 6 years by the judges from the Court of Appeal.

PUBLIKA.MD reminds that after an explosion in "La Soacra bar" 4 people lost their lives, while another 13 were injured.

The incident took place on 9th January 2016, in "La Soacra bar" from near the Central Market.