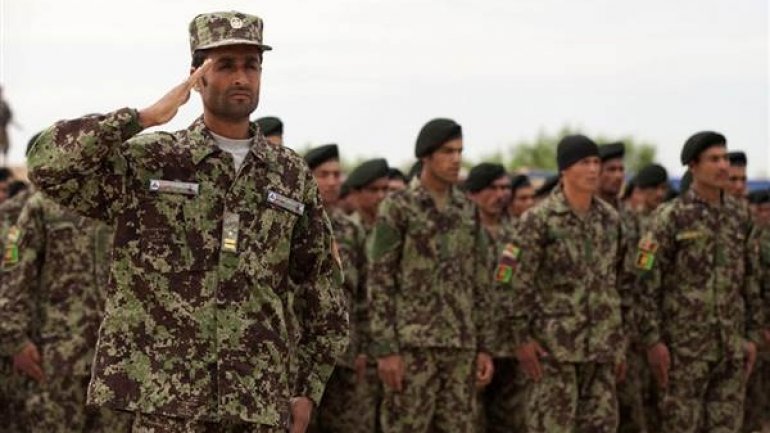 US taxpayers unnecessarily spent $28m on uniforms for the Afghan National Army, according to the US inspector general tasked with overseeing the war, BBC informs.

In a scathing report, John Sopko said that officials bought "forest" pattern uniforms, despite the country's landscape being only 2.1% wooded.

The decision was "not based on an evaluation of its appropriateness for the Afghan environment", he wrote.

A former Afghan defence minister chose the pattern in 2007, he says.

In the 17-page report, Mr Sopko writes that Minister Abdul Rahim Wardak chose the privately-owned pattern over a cheaper pattern that the US military already owned.