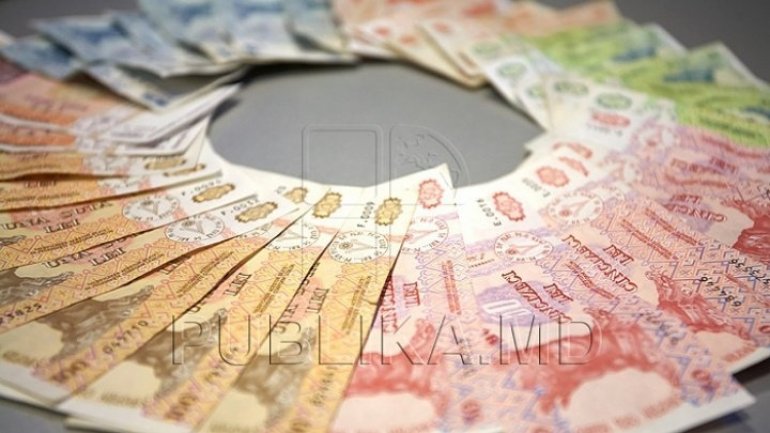 Around 65 thousand citizens that retired between 2009-2011 will have bigger pensions starting today. The procedure was supposed to take place starting April 1st 2018, but due to existence of resources, the plan was pushed five months ahead.

Around 58 thousand pensioners will receive 17% more money, or 255 lei. Six thousand disabled persons will ale receive an 28% increase in their pensions, or 275 lei.