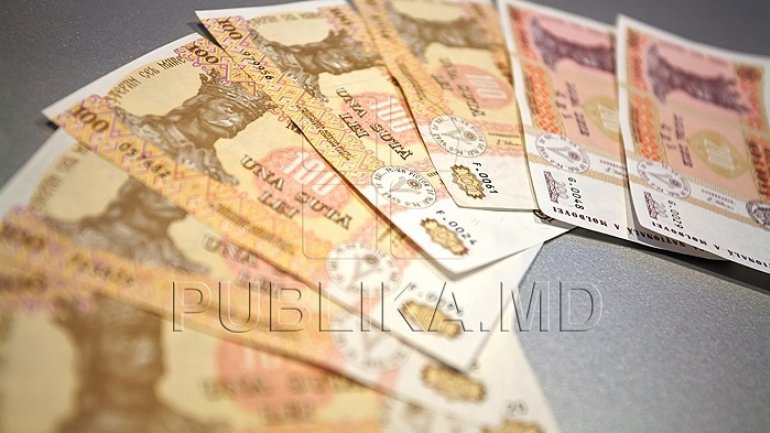 Staring with April 1st, pensions will increase by 40 percent due to a new calculation formula. The persons who have retired between 2001-2008 will enjoy the biggest increases, along with people with disabilities.

The new mechanism aims at reducing inequities in the pension system and adhering to the principles of social insurance.

Under the new formulas, 84,000 citizens will benefit from a 37 percent increase in pension. To this end, the Government has allocated 103 million lei.

However, the minimum pension will increase by 21 percent and will be worth of 1,026 lei. 139,000 people will benefit from the allowance.

Under the new mechanism, the disability pension will increase by 39 percent.

Pensions established in 2009-2011 will be recalculated next year, and those who have retired during the years 2012-2014 will benefit from this procedure in the next two years.