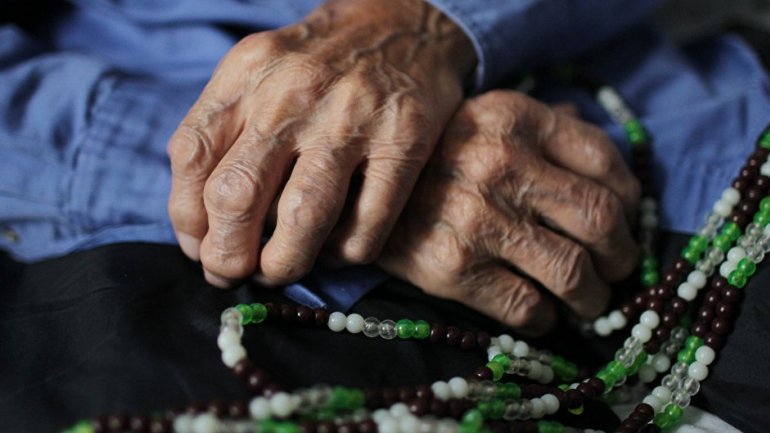 The cabinet of ministers today approved a draft government decision on starting negotiations for a draft Administrative Arrangement on the implementation of the agreement in the social security sector between Moldova and Turkey. Thus, the Moldovans who got pension in Turkey  will be able to transfer it home.

The goal of the treaty is to facilitate communication between competent institutions of the signatory states. Thus, the beneficiaries will no longer have to go to the territory of the other state to ask for the right to pension.

The provisions of the treaty create friendly conditions for the coming back of the citizens who emigrated from Moldova, as upon return, the pension acquired in Turkey will be transferred to Moldova, the Labour, Social Protection and Family Ministry said.

The document provides social security rights to Moldova’s citizens who work in Turkey. It establishes the mechanisms of payment of social insurances (pensions and allowances); institutions in charge of their payment; documents needed to be filled in and supplied, so that the entitled persons enjoy these benefits.

The signing of the agreement and Administrative Arrangement will take place within an official visit to Moldova by Turkish President Recep Tayyip Erdoğan, due in next February.