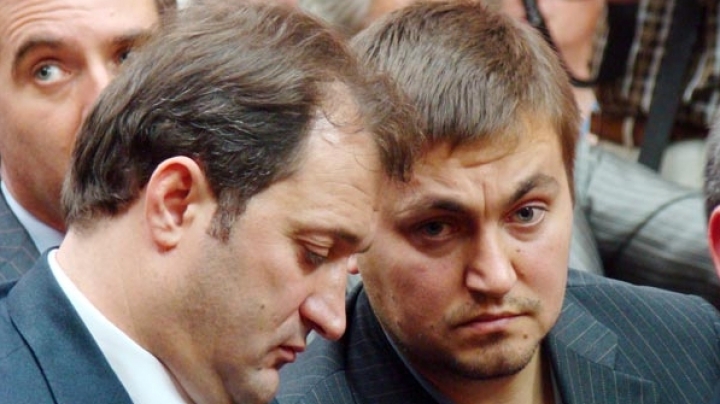 75 shareholders of Moldova-Agroindbank were illegally stripped of their shares by a group of four people, led by Stela Pahomi – one of the main pawns of the controversial Moldovan businessman Veaceslav Platon.

The Anti-corruption Prosecutor’s Office has finished on 5 july 2016 the penal investigation and has sent the case file to the court. In the case is also investigated money laundering.

At the end of March 2016, Stela Pahomi was arrested and prosecutors accuse her of organization and instigation to the illegal attainment of other person’s goods through fraud or trust abuse, causing damage and money laundering of huge proportions.

According to Penal Code, she might receive a sentence of 15 years of jail.