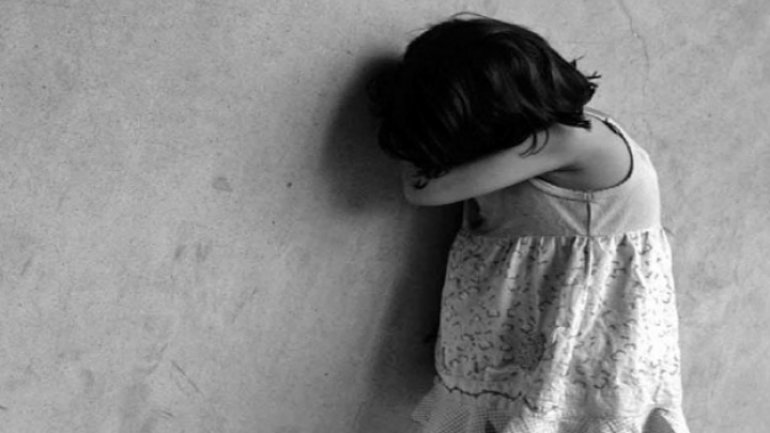 A man from the eastern district of Anenii Noi is accused of sexually abusing two minor sisters. According to prosecutors, all happened from 2014 through 2016.

The girls come from a poor family and the 48-year-old man offered tem shelter under the pretext of taking care of them.

In fact, he sexually abused them.

The criminal case has reached the court, and now the man faces 20 years of imprisonment for trafficking children. He is also liable of 14 years for luring minors and 3 years for infantile pornography.