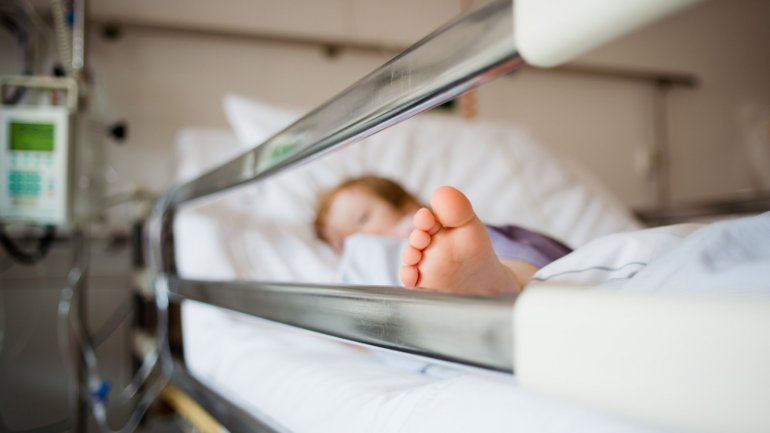 Despite lacking better equipment, parents can rest assured that their children are in the safe hands of good pediatricians.

The pediatric surgery conference was also attended by specialists from Austria, Germany, Poland and Ukraine. Where specialists from Moldova declared that they could perform more difficult surgeries, if the necessary equipment would be provided.

"I loved the seminar, but unfortunately we do not have the necessary machinery to perform such procedures", pediatric surgeon Alexandru Jalbă declared.

Regardless, medical care for children in our country is not worse than in developed countries. The pediatricians claim that they know modern procedures and are often using them when treating kids.

"We managed to prove that despite lacking the finance developed countries have, our healthcare system is not left behind", surgeon Nicolai Şavga stated.

"I believed that we were behind, but listening to other foreign surgeons, I realized that we are on a good spot" pediatric surgeon Victoria Celac said.

Even foreign surgeons confirmed that our country has some good specialists.

"The pediatric surgeons team from Chisinau is very well prepared, I even learned some new things from them. I have been coming to Chisinau for the past few years and compared to how it used to be, the medical healthcare here improved a lot", surgeon Constantin Tica announced.

Detecting health issues during pregnancy is a problem in our country tough, confirmed the specialists.

The Pediatric Surgery Conference has gathered over 150 participants from EU, Moldova, Ukraine and Russia.

The event is hosted by the Ministry of Health and will last until 16th September.