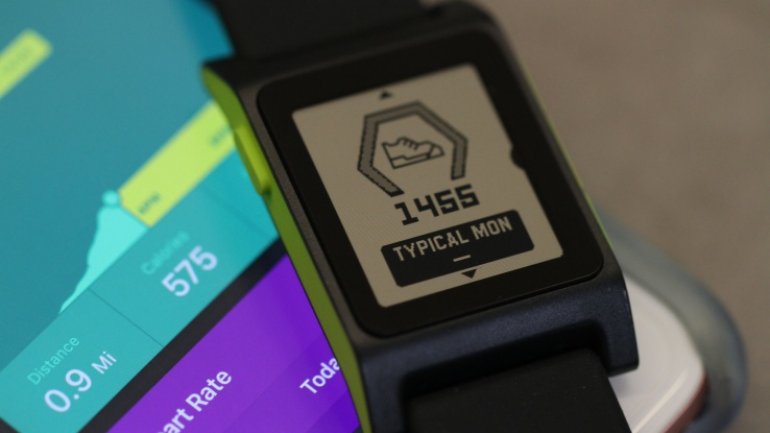 Pebble, the wearable maker that pioneered wrist-based notifications before Apple and many others waded into the smartwatch space, has confirmed it’s closing its doors as an independent entity.

Late last month rumors emerged that Fitbit was set to acquire Pebble. Although the company avoided an explicit confirmation of the rumor by tweeting a shrug emoji until now.

Yesterday, 7 December 2016, Pebble’s CEO Eric Migicovsky has published a blog with official confirmation of the acquisition and details of what will happen to Pebble products. The post does not confirm the acquisition price, however.

Warranty support for Pebble devices has already been withdrawn, according to the blog post. While the Pebble 2, which only started shipping earlier this month, has now been canceled — with no more orders being accepted or fulfilled, informs TechCrunch.