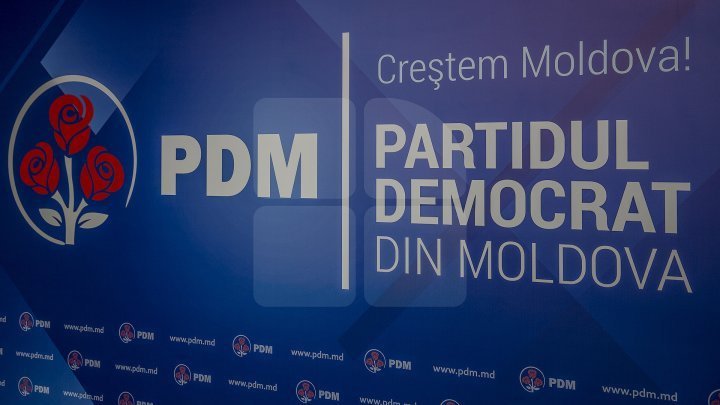 Democratic Party of Moldova congratulated all people who decided to cast a vote in both the first and second round of Chisinau elections. According to PDM, citizens participating in the ballot is crucial for the pro-European development of the Capital.

"Even if the vote was based on geopolitics, it sends the message that Republic of Moldova continues to have European aspirations and wishes to continue modernizing.

PDM urged all citizens even before the political campaign begun, as well as during the campaign, to vote against socialists and liberals, who destroyed the Capital. Those are the two parties that had the most influence in the City Hall, but preferred to wage wars in place of working for the city. We hope that, at least after those results, a change will take place in the City Hall and it will start working for Chisinau citizens, not against them, will end any whatsoever political fights.

We believe our decision to not forward a candidate was politically correct. Chisinau City Hall now belongs to the opposition, which creates a balance required for a strong state, as well as offers far-right parties the possibility to work for the people, prove results through actions.

PDM remarks that local elections from Chisinau took place in a democratic way, despite multiple speculations made both before the first and second round. What better proof that the elections are correct can exist other than the opposition, that kept complaining of frauds, won? It is an aspect that will allow people to draw important conclusions after the elections.

PDM hopes that after the local elections from Chisinau, the political instability will cease in the Capital and the City Hall will begin solving the City's multiple issues. Citizens have big expectations after the elections, they have waited for years for some important problems to be solved" mentioned PDM's press release.