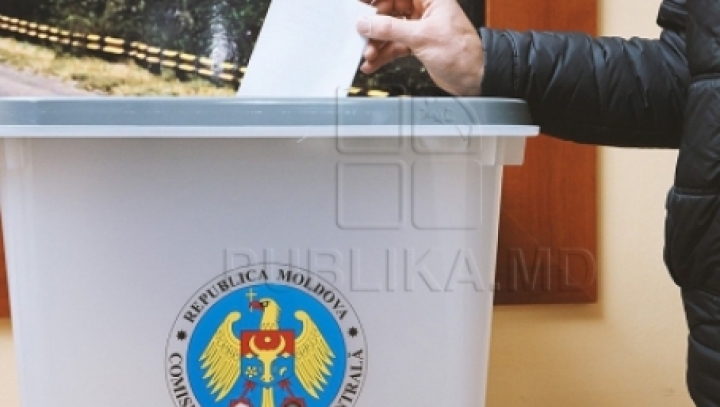 The villagers from Sărata-Galbenă commune of Hânceşti district elected their mayor on Sunday. Here are the preliminary results of the voting, according to the Central Election Commission (CEC):

The CEC will announce the final results, after the local Election body delivers it all the related original documents.

Thus, Mihail Lozovoi from the Democratic Party of Moldova (PDM) has been elected as Sărata Galbenă’s mayor.