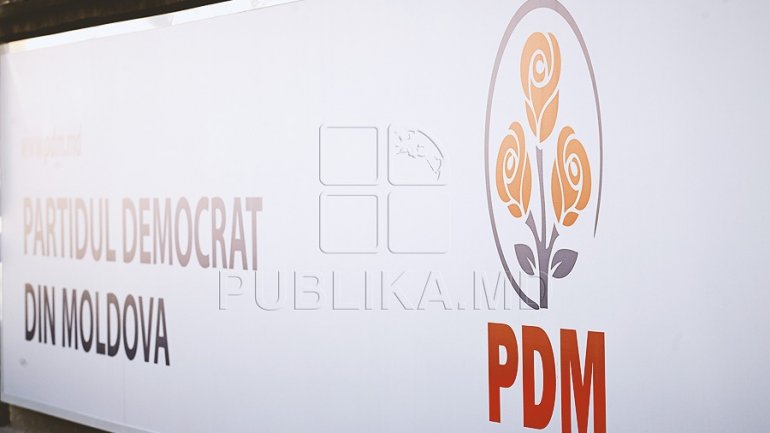 The article about PDM's initiative to set European joining as Moldova priority, written by AP has been republished on other international presses such as ABC, Fox News, Washington Post, The New York Times, New York Daily News.

A top Moldovan official said Thursday its parliament plans to amend the country's constitution to explicitly state that joining the European Union is a key goal for the ex-Soviet republic.

Moldova, located between Ukraine and Romania, has been divided between moving closer to the EU and returning to the Russian orbit.

Parliament speaker Andrian Candu acknowledged that Moldovans lost confidence in pro-European politicians after some of them were accused of involvement in a financial scandal that saw $1 billion looted from Moldovan banks in 2014.

But he says trust is slowly being restored with a series of anti-corruption measures, including one which obliges public officials to declare their assets every year. Senior officials have also been prosecuted for corruption.

Candu said the pro-European government was implementing "sometimes painful reforms, but (they're) very necessary for the country," in an interview with The Associated Press in the Romanian capital.

The ruling Democratic Party says changing the constitution will clarify Moldova's future regardless of election results and other developments. Moldova holds parliamentary elections in Nov. 2018.

Many Moldovans favor closer relations with Russia. Pro-Russian President Igor Dodon was elected last year and remains the country's most popular politician, but his powers are limited because Moldova is a parliamentary republic.

Moldova signed an association agreement with the EU in 2014, to which Russia responded with an embargo on Moldovan fruit, vegetables and wine.

Moldova asked the United Nations this month to discuss the withdrawal of up to 2,000 Russian troops from the separatist region of Trans-Dniester in eastern Moldova. The issue will be discussed in October.