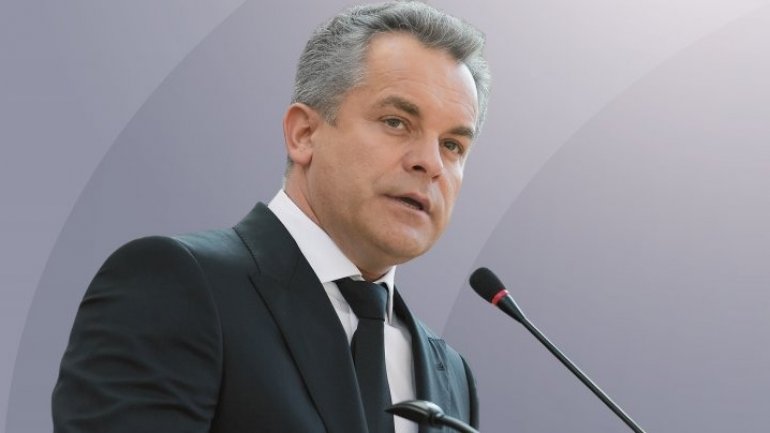 New electoral approach initiated by PDM will be apolitical and benefit citizens. The statement was made by the leader of the Democratic Party of Moldova, Vlad Plahotniuc, in an interview for deschide.md.

"The principal enemy of the PDM is represented by the country's problems which have been accumulated for years of political instability, complicated coalitions, pride, power struggle, problems escalated by representatives of the parties that are today in opposition, but were in power long time ago.

"We have to fight as a party, to solve the problems, we urge our colleagues in the Government and Parliament to act actively in this direction.

"We will soon resume the weekly meetings at the party and present a plan containing these directions for the electoral year. Thus, PDM plan to strongly engage in solving problems faced by the country, less political polemics, avoiding political wars," said Vlad Plahotniuc.

In addition, PDM leader reiterated the party position towards European pathway development with right-wing parties who would be on the same boat.

"We don't want to comment or argue over the purely electoral statements of opposition right-wing parties whose messages indicated what they would not do, not what they would do for citizens.

"These discussions will be reorganized after the election. Our strategic position remains firmly on the line voted by the Political Council. PDM will continue after the elections the European pathway of development, with the right-wing parties who also want it, "Vlad Plahotniuc said.