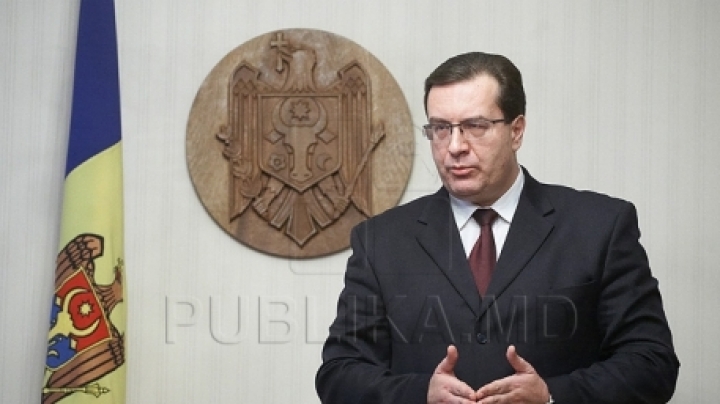 Strong rise of the intention to vote in favor of the Democratic Party. This is what the results of the opinion poll presented today by the Association of Sociologists of Moldova shows. The study also shows a big drop of the intent to vote for the formation of Renato Usatii and for the "Dignity and Truth" party behind which stay Topa mobsters.

For half a year, the number of those who said they would vote for the Democratic Party increased by almost a third. If next Sunday the Parliamentary elections will be held, 9-per-cent of voters will vote for the party led by Marian Lupu, compared with 6.4-per-cent in April this year. The increase of confidence in the Democratic Party helped finishing third in the voting intention chapter.

Socialists are the top finishers in this chapter. 20.7-per-cent of voters will vote for them.

10.4-per-cent would vote for the Action and Solidarity Party. Renato Usatii's Party lost almost 4-per-cent in half a year and is now ranked fourth in voting intention.

The biggest collapse registers the "Dignity and Truth" party of Topa mobsters. Half a year ago this party would register almost 12% vote, now the number of those who would vote for the party is only 7.7-per-cent.

The number of voters for the Communist Party has remained unchanged and is 6.5%.

The other parties would get less than 5-per-cent.

The number of undecided voters is less than 13%.

The survey was conducted from September 2 to 10, on a sample of 1,179 persons from 77 localities.