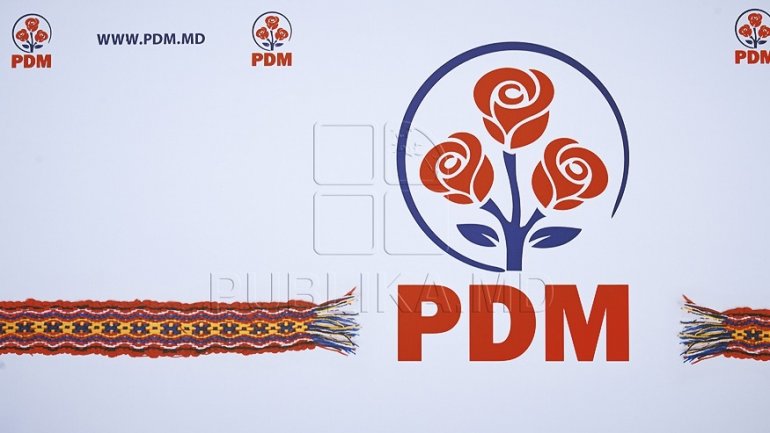 "I am happy about the confidence expressed by Romanian citizens to the values of European social democracy, which the Democratic Party also shares.

The preliminary results of elections in Romania confirms the leadership of the Social Democratic Party on the political scene and especially confirms the confidence in the team led by Liviu Dragnea.

We believe that the electoral victory of PSD in Romania reflects the professionalism of their candidates registered for the election to the Chamber of Deputies and the Senate, elected by Romanians to represent them in the next four years.

We declare our belief and confidence that the good cooperation between our parties will continue and will be strengthened through joint projects for the benefit of citizens of Moldova and Romania" , reads a press release from the Democratic Party of Moldova.