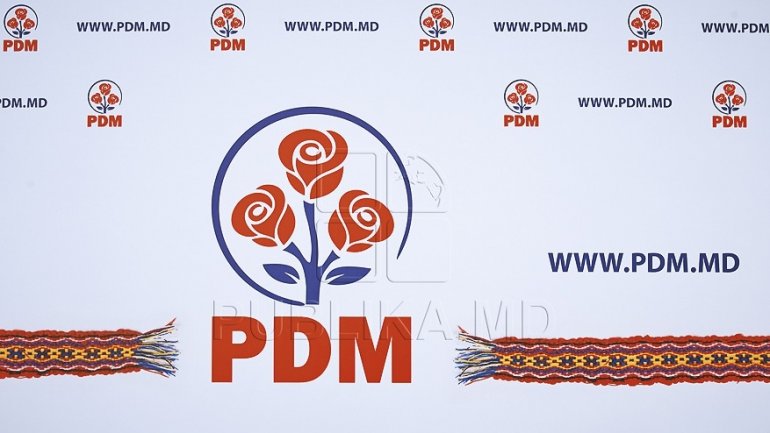 The Democratic Party of Moldova took note of preliminary official results of the presidential runoff, which show that Igor Dodon won this election race.

"PDM congratulates both the winning candidate, the PSRM leader Igor Dodon and his rival, PAS leader, Maia Sandu. I congratulate both of them for their hard work during the campaign."

Both PDM and party representatives in the Government, Parliament and other institutions will have a constructive institutional cooperation with the newly elected president by the citizens, within very clearly defined in the Constitution and citizens' interest.

PDM remains committed to the EU and believes that nothing can stop Moldova from its road towards modernization. Joining the EU remains the strategic priority of the government, our national project, and we shall achieve them through profound reforms and hard work. Also, the recent approval of the IMF agreement is the start of these reforms, economic stabilization and the beginning of our country" , reads a press release of PDM.
AFLĂ imediat Știrile Publika.MD. Intră pe Telegram