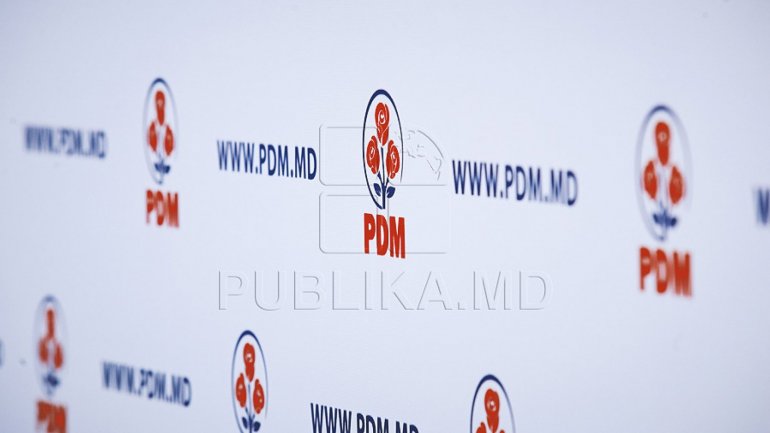 Moldovan Democratics urge citizens to boycott the referendum on dismissal of Chisinau Mayor in order not to allow the Socialists to reach the majority in the City Hall.

In a press release, the PDM reaffirmed its disapproval against referendum scheduled on November 19.

"Although we need major changes in the capital and citizens're dissatisfied with the current situation in city, we think this referendum initiated doesn't concern citizens but socialists.

"PSRM has been blocking Chisinau Municipal Council's activities from political interests which proves this party ignores the city situation.

"By this Sunday referendum, the PSRM is trying to pull a trap for the citizens of Chisinau and the right-wing parties, to draw us all into a political game to take over the Chisinau City Hall, PSRM said in a communique of press.

Taking all these things into account, PDM considers that the most appropriate solution to block Chisinau's arrival in the hands of the Socialists is to boycott the referendum to be held on Sunday, "the PDM communiqué said.