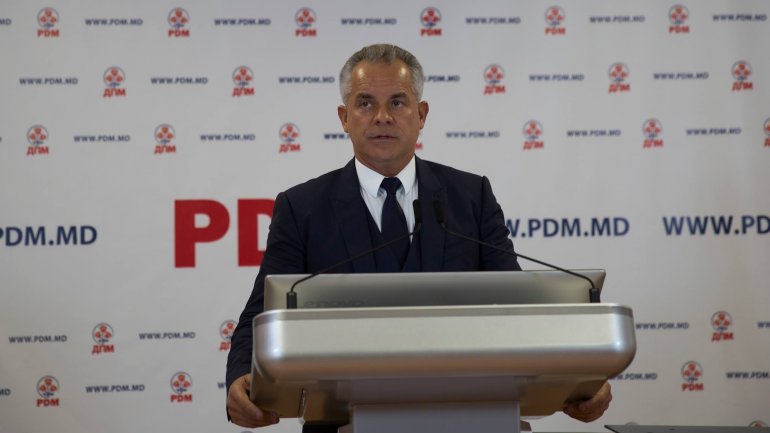 According to Vlad Plahotniuc, the fake information spread was corrected during his recent visit to Brussels. The EU has confirmed that Moldova will benefit of European funding, and it has nothing to do with the electoral reform.

"I want if to be clear that the information related to the European Funding is completely fake. It won't be blocked. No one has said this." , stated Vlad Plahotniuc.

Vlad Plahotniuc said some politicians are trying to block this funding if Moldovan citizens will have the right to vote directly for the MP.

"It is hard to imagine how the EU could stop financing a country just because people are given the right to choose their own MPs. Some politicians in Moldova are putting pressure on the EU for Moldovans to be punished because they dare to ask for the right to directly vote for deputies at the next elections.

The Democratic Party of Moldova to initiate a new series of debates at national level on changing the electoral system.