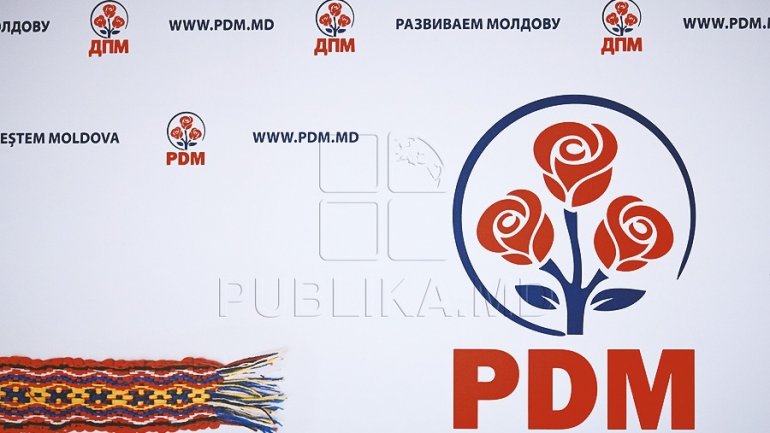 The Democratic Party of Moldova strongly condemns the initiative announced by PAS leader Maia Sandu and its colleagues on the funding of political parties from citizens outside the country. This would allow the interference of foreign organizations in Moldova's internal politics.

PDM is surprised that the leader of a right-wing opposition party is trying so much to legalize the funding from the Russian Federation for certain political parties.

Through the proposed initiative, PAS and Maia Sandu will only contribute to the development of the pro-Russian parties, which will be the first beneficiaries of the initiative.

The Democratic Party of Moldova highlights hopes that the initiative is of PAS party and doesn't hide other cynical intentions that could attract the interference of foreign powers in Moldovan politics.

According to the press release, PDM is open to discuss solutions to improve the electoral framework, including party funding, but will not accept an initiative that facilitates the involvement of foreign factors in the work of political parties in Moldova, which could lead to serious damage of our country's independence.