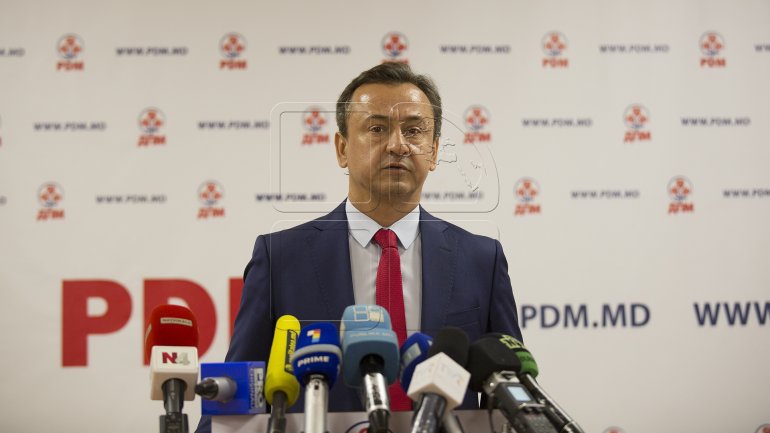 Democratic Party of Moldova has discussed today, during their weekly sessions, the implementation of the single window project, in order for it to be made available to the public as planned.

Therefore, PDM has urged their Government representatives to prioritize the process, so that the first single window will be operating by the end of the year, while others to be installed all over Republic of Moldova next year.

PMD has requested since last week for the Government to disclose information about the Public Service Agency implementation, which will benefit citizens and remove certain taxes.

This topic was approached today, during an analysis of the bureaucracy issue within state institutions.

In this context, were discussed solutions for the way authorities behave toward citizens,  as well as improving the quality of services offered to the population.

Therefore, the Government was suggested to start monitoring the employee's performance, using techniques estimating the way they interact with clients.

"We speak of devices used by some countries, in airports, or other public places. It measures the citizen's satisfaction or dissatisfaction toward a service they have used. It will allow employees to improve, while citizens to express their opinions regarding how institutions treat them" Vitalie Gamurari explained.