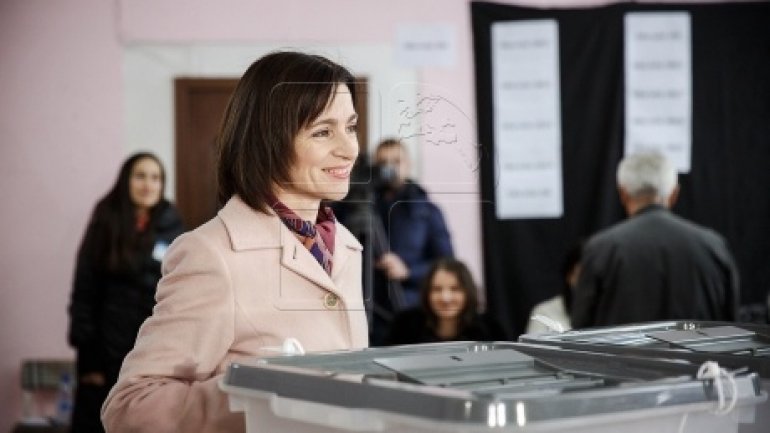 The representatives of the Democratic Party of Moldova are reiterating the party's position in supporting Maia Sandu in the presidential runoff.

"I repeat, personally, even if we have some different views and we were political opponents, now we have to leave the personal frustrations and to vote for the continuation of the country's European course! That's my position! Maia Sandu in the first round even made many mistakes, and did not want to recognize them, facts confirmed not only by the CEC, but even by the SCJ. That is why I attacked her then. She was punished for those acts.We got over it, and go ahead. We don't have a better candidate" Democrat Sergiu Sarbu said in a post on facebook.com.

At the same time, Sarbu said:"Maia Sandu could not get close to 39% without PDM electorate, mathematically it's clear as day. Maybe some former communists voted with Dodon, but I do not think there were many of them".