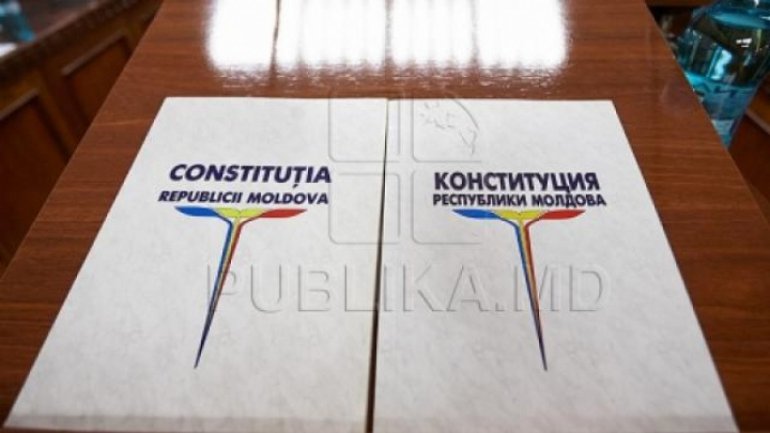 Moldovan Democratic Party initiates the amendment of Constitution by introducing a reference which clearly states European integration to be strategic orientation of Moldova. The statement was made by PDM Chairman, Vlad Plahotniuc in the weekly session of party.

"We have also tabled the Constitution's amendment, a project we have been working for many months inside the Democratic Party.

"This initiative starts with a rule by the Constitutional Court (CC), no. 24 on October 9, 2014. By CC notes, the orientation towards the European democratic value space is a defining element of the constitutional identity of the Republic of Moldova.

"In view of this decision, we decided to initiate the amendment of the Constitution by introducing a reference that clearly declares European integration as Moldovan strategic orientation, "PDM leader.

According to Vlad Plahotniuc, further details regarding this constitutional amendment will be communicated during the preceding actions.