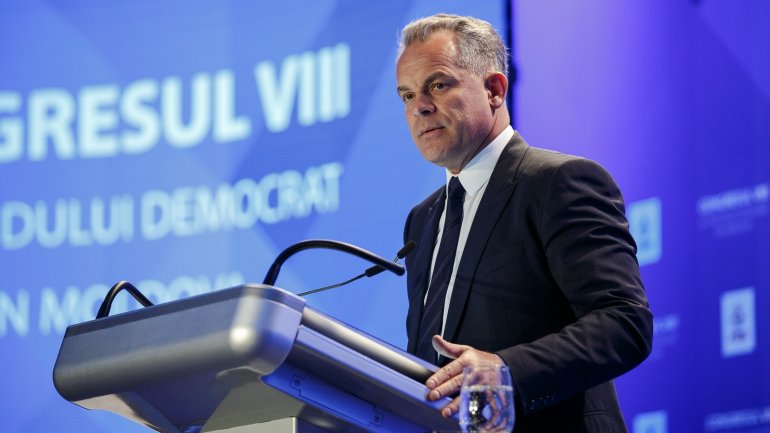 Moldova is led at decisional level by a pro-European government, not a pro-Russian president. And the declarations of president Igor Dodon to cancel the Association Agreement with the EU are political and will remain so. The statement was made by PDM president, Vlad Plahotniuc, in an interview with the portal Deschide.md.

"We actually had an implementation of electoral declarations of president Igor Dodon. But these declarations will remain political. There will be no cancellation or renegotiation of the Association Agreement with the EU, no signing of an agreement with the Eurasian Union. All this are contrary to Moldova's strategic interest" said Plahotniuc.

PDM leader however stated that our country is interested in "a dialogue as open and constructive with partners from Russia, in order to find the best ways of developing and boosting the strategic partnership". And these routes "will be present in the already functional governmental format", says Plahotniuc.

However, PDM president Vlad Plahotniuc declared that "the prime minister and parliament speaker are those who will determine the way of cooperation with the presidential institution. What we have asked as representatives of the ruling coalition was not to allow any constitutional slippage. And here I will intervene also personally so that we will block any political slippage against the state or citizens. Moldova is led at decisional level by a pro-European government, not a pro-Russian president".